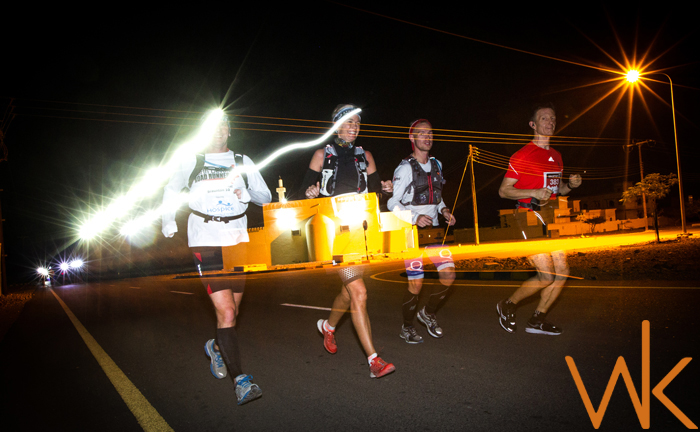 Heading into the Hajar Mountains from the coastal town of Dibba never fails to bring back fond memories. I’ve been heading out to this area for over twelve years and it never fails to impress. Past trips have included endless camping adventures on the higher ridges, my introduction to trad climbing, a top three finish in the inaugural Jebel Qiwhi run, landing the winners trophy at the Arabian Quest, lot’s of long mountains runs, wadi floods (not recommended!) and last but not least, the witnessing of a super special wedding proposal by my best mate silhouetted against the moon. So when the phone rings and I’m asked if keen to cover the annual Wadi Bih run, my answer is always a resounding yes!

Those who follow my blog will have read about the race before. It’s a 72k run through a dry river bed, up the mountain and back, completed solo or as a relay team of five. In previous years, Nike were key sponsors of the race and my brief was guideline heavy. This year, the brief was very open. I was simply to create a bank of images that connect with the race. For me, this meant roaming around the wadi and just shooting where the light was at it’s best. I really couldn’t have asked for it better! The race actually takes place in Wadi Khamis, which means wadi that receives no sun so the few spots that do receive a little sunshine are where the vast majority of photography happens.

The day before the race I left town early to be in the wadi at last light for a long run. It was magical to be running in the canyon and seeing the day shift into night… setting off whilst the light was still reasonable and returning in darkness. The moonlit track is easy to follow and seeing the dark mountains moving around you with shooting stars overhead is simply stunning.

At 0430, the solo runners take off for a long days adventure followed by the relay race starting at 0600. Photography-wise not much happens in the early hours as it’s still dark. I did have a play with some rear curtain sync flash and used the up coming sun for some nice silhouettes. You only really see the sun hitting the rock about 20km into the wadi, so for the first section, the light does stay a bit flat.

The steep climb up the mountain is always tough and works a treat in terms of breaking a sweat. It’s just a case of head down to tick off a good chunk of mileage. The solo runners got a special treat at check points where they were re-supplied, re-energized and cheered on by crew from Absolute Adventure. Well done guys!

Congrats to all the runners, organizers and volunteers for a fantastic day. I look forward already, to seeing you next year…