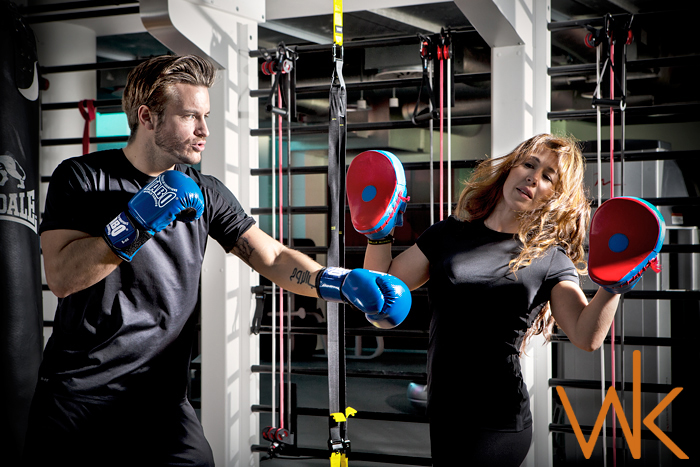 I’ve been working closely with Canon for a good few years now yet still, it was an immense privilege to be the first photographer in the Middle East to get to play with the EOS 1Dx, Canon’s new flagship camera. No sooner than the question was raised, I replied in great haste with a resounding ‘YES!’

It arrived brand spanking new, untouched and with zero clicks to its name. Two weeks later, I had managed to click a total of 8,820 frames. Not bad for a fortnights work … and even though it shoots at a speed of twelve frames per second, luckily I managed to play with it for a lot more than the 12 minutes that this could have equated too. Damn, this machine is fast! I was thrilled to see that the speedy clicks go hand in hand with a fast buffering and ample internal memory … put simply, this machine just doesn’t hold back.

I first stepped into the world of Canon digital SLR’s with the 5d Mark 1 and 1Ds Mark II. Both were great cameras but I found it often a struggle to shoot in low light and to find workable ISO noise. It certainly got a lot better with the Mark 3 and 4 but now with the 1Dx it’s come on leaps and bounds. In fact, I’ve been shooting up to ISO 32,000 without a single problem. Yes … there is a little noise at ISO 16,000 and ISO 32,000 but it remains manageable and easily corrected in Lightroom 4. Being able to maintain a 1/320sec at f8.0 viagra soft during Nike’s Night Run on Dubai’s Palm Jumeirah, with professional athletes heading straight into the lens at high speed, resulted in some awesome imagery and yet further confirmation that this is an amazing piece of equipment. Similarly, during other ‘behind the scene’ shoots, I could make much greater use of available light by cranking up the ISO, rather than having to bring in speed lights.

I’m grateful that the Adobe design team was on board from the start, allowing them to have all the plug ins ready at 1Dx launch and ensuring that Lightroom and Photoshop worked seamlessly. I’ve no doubt this sentiment is shared by many others who have previously dealings with early production camera models.

My Canon 1D Mark 4 may have had a similar frame rate yet the ability to shoot full frame makes a profound difference if you’re working with wide angle lenses. I hooked up my 15mm fish eye lens during a Ducati shoot at Abu Dhabi’s Yas Marina Circuit, capturing fast moving motorbikes whilst going ultra wide and including as much of the iconic Yas Hotel as possible. What the 1Dx delivered was a high-speed frame rate, great ISO functionality and the capability to shoot with a full frame 15mm sensor. You just have to love that!

The same benefits proved a show stealer during the aforementioned Nike Run. Shooting the race start with my super wide 16-35 allowed all the elements to fit in the frame whilst still gunning at 12 frames a second.

Of course, there are more buttons on the body of the 1Dx but operating them just seemed to come intuitively. I received the camera without the instruction manual and got it to work without effort or flaw. The ISO button, in particular, took some getting used to as it’s moved slightly and become smaller but after a short while it became second nature. One minor concern is that, on a few occasions, I unintentionally shifted out of RAW mode and found myself shooting small jpg’s instead. A little alarming to say the least! It must have happened when I moved the camera around, and whilst accidental still slightly annoying. It must have happened on about five occasions during different shoots … thankfully however, with frames that could be missed.

I love the new and crisp viewfinder. Looking through it sets even greater expectations of the final image but thankfully, post shoot evaluation on our 24″ editing screens only confirmed consistent and incredibly strong imagery. One bit of viewfinder technology that could do with some work is the focusing dots, which proved extremely difficult to use in low light conditions. On a couple of occasions, I struggled to see which dot was lit, resorting to moving them around to check the status. Going back to my Mark 4, the difference was resolutely clear. The Mark 4, I’m certain, has a better battery lifespan. The Dx1’s battery life isn’t the strongest and I was surprised to see that that after a 2,000 frame shoot, 50% of the battery life was depleted.

Most of my photography work takes place out on location, at scenic urban settings or in the great outdoors. Oxygen fuels ideas and stimulates creativity but on the flipside, the great outdoors can bring with it certain challenges with the available light and a wide mix of exposures … think bright blue skies, dark shadows, strong reflections etc. We did an outdoor terrace shoot and had to deal with this mix but bringing the RAW files in post editing, it was fantastic to see what a dynamic range we had to play with which left us with some perfectly balanced final artwork.

Personally, I felt a little challenged to shoot as much I could in the two weeks I had to play with the 1Dx. Business always peaks during the last quarter of the year so there was no shortage of assignments and in my already scarce spare time, I managed to squeeze in some personal work. Thanks to Chris, Amir, Jason, Linda and others for making your time available.

In summary, I firmly believe that the 1Dx played a pretty star role in creating this strong selection of images. I love the new technology and am a big fan of the big body with its rugged feel and ability to cope with the often-demanding outdoor environment. Overall, I’m very happy with the results and how the camera operates.

One major USP of the 1Dx is its video function. Strangely enough, I didn’t engage with it at all during my time past but I suspect there will be a video follow-up to come early this year.

Looking at the summary of pictures, it’s kind of transpired into ‘two weeks inside the life of a pro photographer’ thing to which I must add that the 1Dx is just a tool, albeit a damn good one, and that ultimately it boils down to the photographer, creating his or her own magic. We all have our own styles, preferences and vision … and only you can decide if the 1Dx is the machine to best help you convey that. As for my concluding thoughts? If the question were raised whether I would get the Dx1 for myself, there can only be two words in response. HELL YEAH!

1Dx at Nike’s We Run Dubai