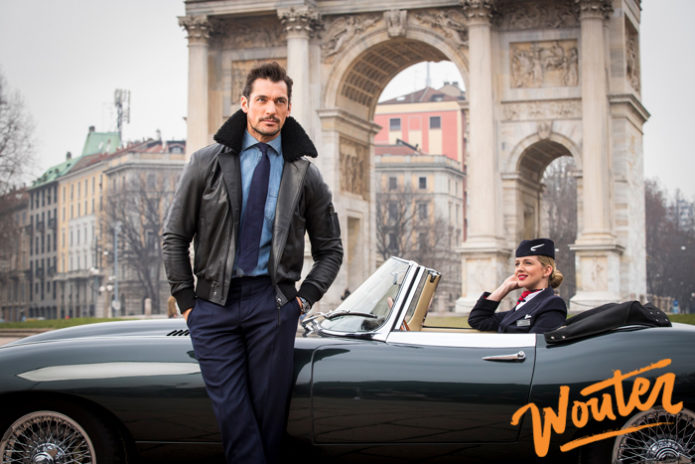 Three hours later and we’re at Arco della Pace (Arch of Peace) with David Gandy, a stunning vintage Jaguar E-type and Tina, the focal point of our image. With only an hour to play with, we did a quick run down of the four proposed shots then got to it straight away.

I had my camera connected to an iPad so the client, agent and crew got a live feed of the capture. It always helps to get instant feedback and approval on what works. Again, the overcast skies gave a moody, almost vintage feel to the images. Nostalgia. 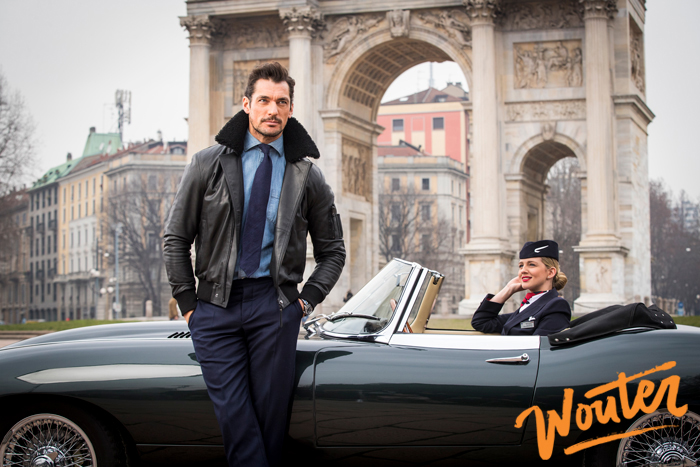 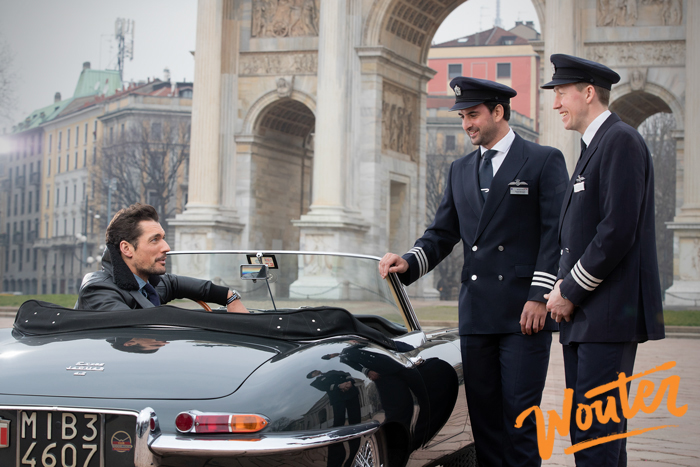 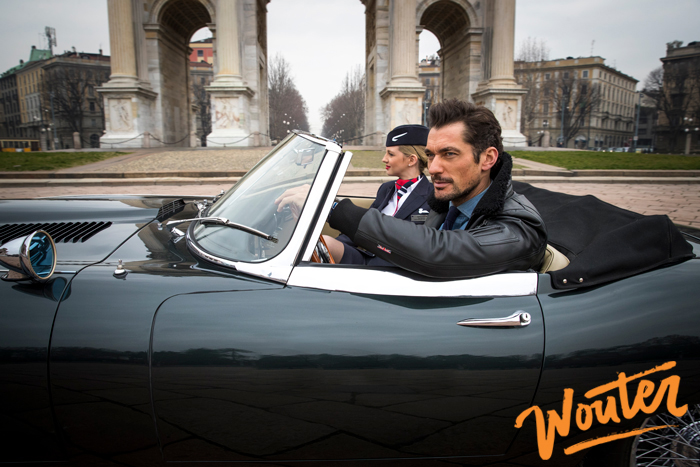 As the last sequence, we also captured some shots of David cruising his Jag. You can’t fake driving shots. The car has to move as it’s the energy exchange between driver and car that make it authentic. I could have rigged the camera to the car but we were pretty short on time and I wasn’t overly keen on super-clamping this stunning heritage car so I ran alongside it instead. My preferred way anyway…

This Milan gig was fast and furious and the client was super happy with the visuals… the icing on the cake. What next?