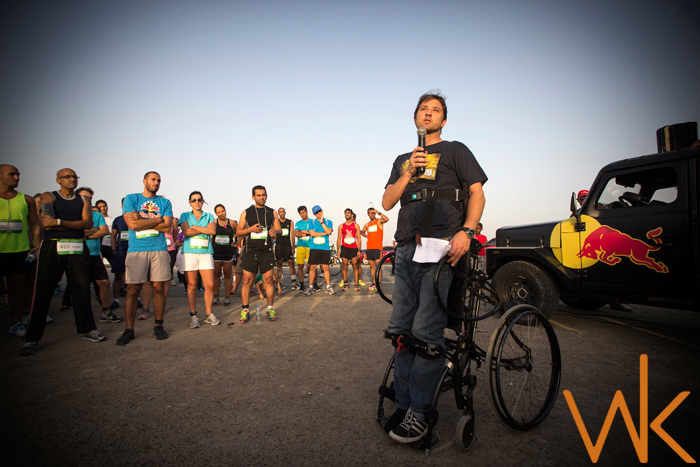 I’m so proud of my great buddy Chris for pulling off the Dubai chapter of the Wings for Life World Run.  Putting on the show was a bit of a spontaneous ad hoc decision which, by the very nature of organizing a running event, proved a little overwhelming with the sheer amount of work involved. Still, he pulled it off with aplomb… called the right people and connected with the community. Within a mere matter of weeks, some solid sponsors were confirmed and around 200 runners at the starting line. That’s our Chris!

The Wings for Life World Run is a global movement, a 10k race run in aid of those who can’t.  At precisely 10 am UTC last Sunday, a global charity race saw … END_OF_DOCUMENT_TOKEN_TO_BE_REPLACED