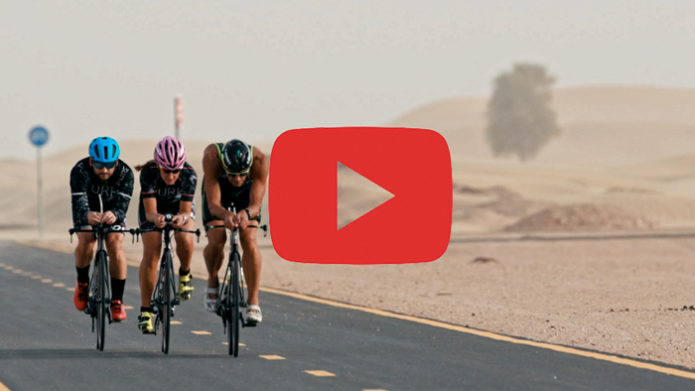 I produced a series of 60 second clips for PURE Sports Nutrition to tell the stories of their sponsored athletes. As many of you know, I absolutely love working with athletes. They always have captivating stories to tell, they look amazing and fuelled by dedication and commitment, are a great source of inspiration to so many of us.

The PURE team were super kind to send me a batch of their products. Over my years of training and racing, I’ve tried quite a few brands and I must say that I love this Kiwi line; the taste and how it hydrates and replenishes. PURE, as the name suggests, is committed to using pure, natural ingredients without the artificial add on’s, so great quality without the nasty stuff. Awesome! 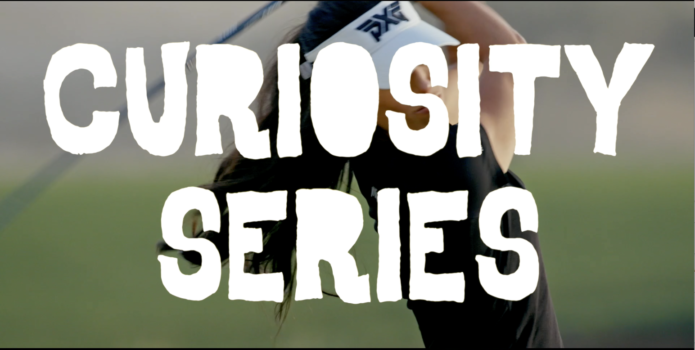