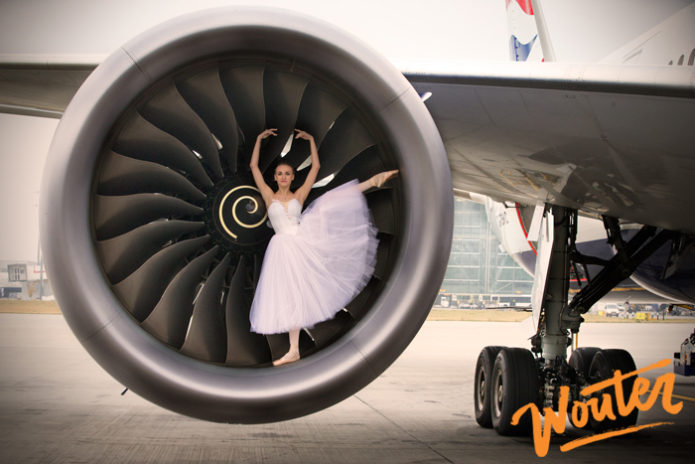 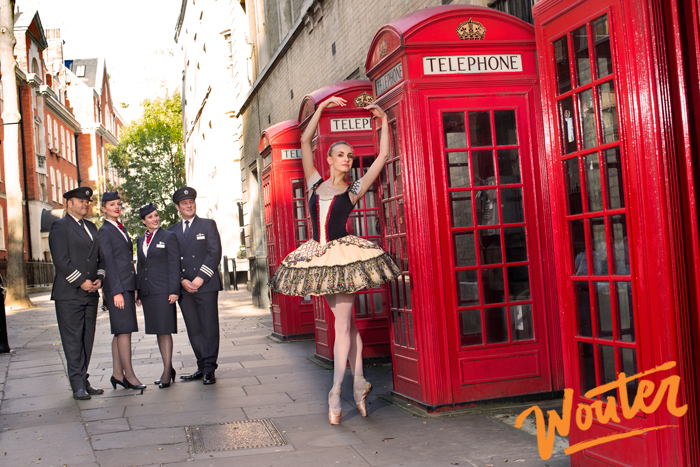 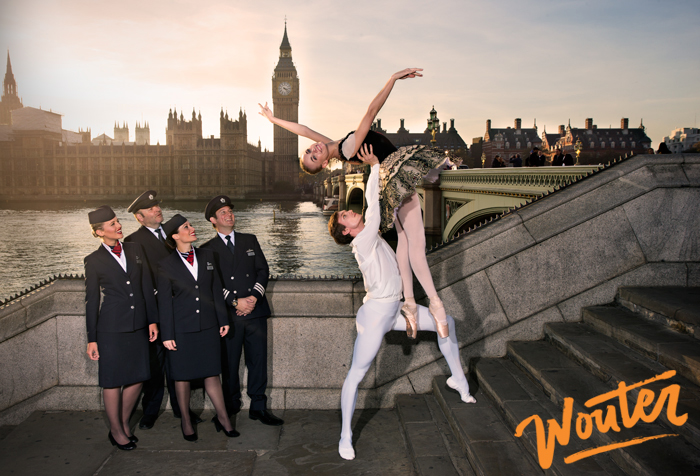 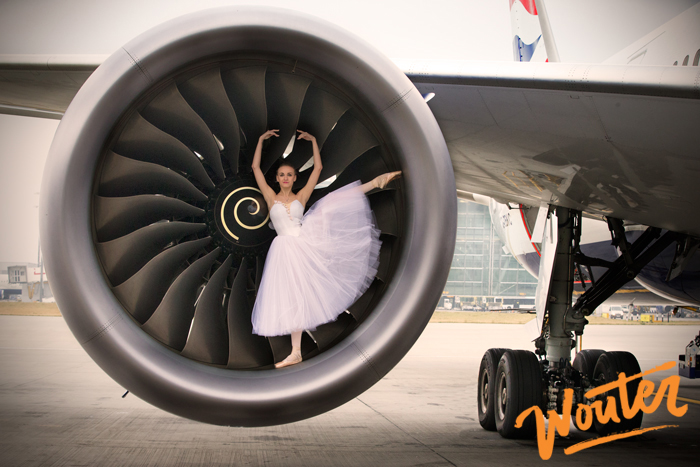 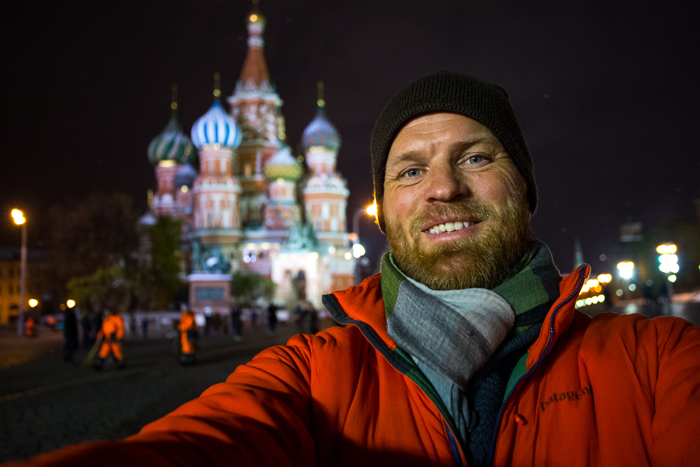 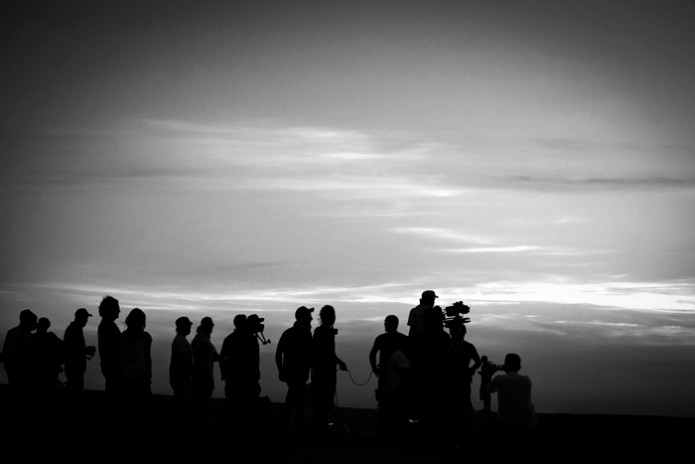 Tips for working alongside a TVC

I recently worked alongside a couple of big TV productions, shooting the stills whilst the TV crew did their thing. There’s something great about big TV gigs. They run like clockwork, are so well orchestrated, have huge crews and days are spent shooting what will result in an, albeit awesome, 90 second commercial. It’s a condensed pot of energy, like an oiled machine at full steam, running on a super tight deadline. 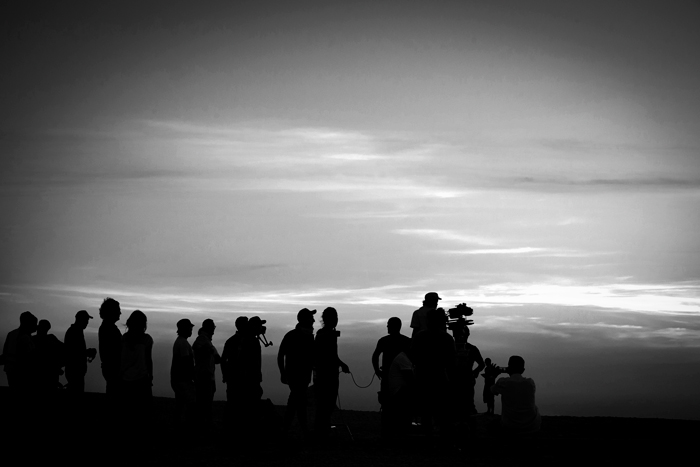 This post contains my tips for photographers when working alongside a big TV production.

– Determine who’s boss. You or the film director? Who’s calling the shots? Exactly… the answer is not the photographer! I start here because you need to know your place.  Producing TV content is an expensive gig where time is always short, stakes are always high and stress levels are ever present. There’s rarely time dedicated to shooting stills so you have to just work around what’s happening. It’s probably more reportage style photography but space can be made to work on staged hero shots… keep reading.

– Create your own story. Work on your shortlist of hero images that fit your style and brief. It may be tempted to go with the TV flow but thats not your story, take a moment to plan wisely.

– It’s super important to connect with the FD (Flim Directors), AFD (his/her assistant) and DOP (Director of Photography/person behind camera). Do a bit of prior research about their background to feed the conversation and build trust from the start. These guys need be comfortable with you roaming around.

– I find it super important that the client introduces me to the FD & DOP and explains the importance of the stills (PR usage, hero shots and general reportage) and he/she requests we work together. Generally, my client is also their client so we’re on the same team. Post this introduction, it’s over to you to make it work.

– Next up, stay out of the frame and don’t make a noise. If you follow these rules, you’re on to a winner… and it’s probably wise not to direct the talent/actors/actresses as this will piss out of the FD.

– The noise of the shutter is your worst enemy. The sound guy (recognisable with a big boom stick and headphones) will pick up on anything, even your internal camera focussing beep so switch this beep off and select single frame and quite mode (Canon has the ’S’ option). What works for me is knowing where the sound guy stands then making a concerted effort to stay away from him. Working with a long telephoto lenses also helps to keep a bit of distance from the set action. I use my 400mm lens a lot. If you’re serious about doing lots of work on TV sets, it’s wise to invest in soundproof housing; Aquatech Blimp kits are be a brand to look at.

– Know what lens the DOP is shooting with, whether a wide lens or a longer lens. Staying out of the frame is crucial, which means having a handy stache of hiding places (behind cars, on top of cliffs etc)

– Work independently i.e. have your own car, gear, power, drinks, food, coffee etc. This particularly applies when sets are a car ride apart. You need your own wheels to move quickly between them and not be dependant on a spare seat in a crew truck or worse still, discover there’s no space for you at all…

– Think like the film director. What is he trying to get out of the shot? That helps you to understand how the actors/actress move around, where the DOP will stand/roam and most importantly how to stay out of the way. I generally find it super interesting to understand their thought process and how they build their story.

– On multiple film days, try to get in on day one. Production days are long and from day one, the team blends like a family, ego’s are determined, the funny guys tell their jokes, breakfast/lunch/dinner is shared and there’s a real feeling of ‘we’re in it together’. It’s tough to join that family at a later stage.

– Look after them. I don’t mean running around being a coffee boy, but simple things like handing your sunscreen to a frying red faced DOP or a bottle of cold water on a roasting hot day. These work wonders. The best hugs I’ve ever had came after taking cold beers and pizza to the film crew during the Footsteps of Thesiger expedition. The crew had been filming in the remote desert for a couple of weeks and my having to return to Dubai for a couple of days gave me the perfect chance to treat them.

– In the heat of the moment, only shoot when your know your image will be truly amazing. By ‘heat of the moment’, I mean when they’re running behind schedule, the sun is setting, crew are shouting at each other and tensions are generally pretty frayed. There’s no point agitating others without very good reason.

If you’ve gelled well with the team, they’ll value your input and do yourself a lot of favours. I’ve even gone as far as requesting a few extra takes just for stills and being able to direct talent so it both worked for stills and film.

Much of the above is common sense and hope it helps.