Three days in the mountains with WWF 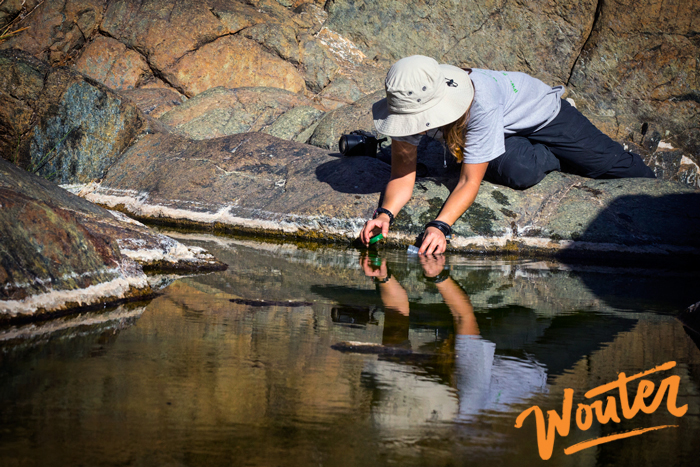 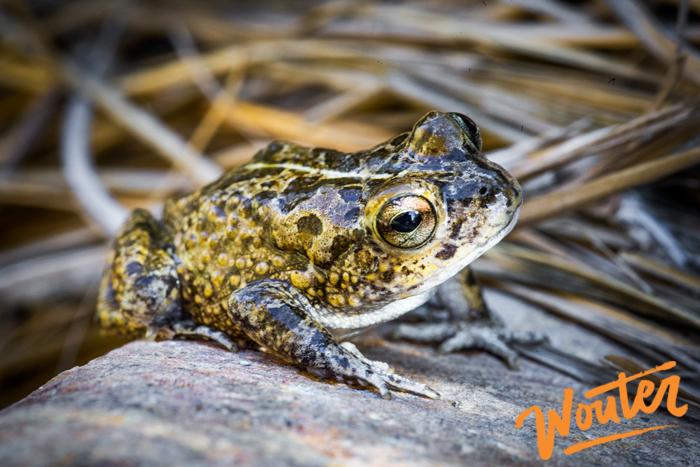 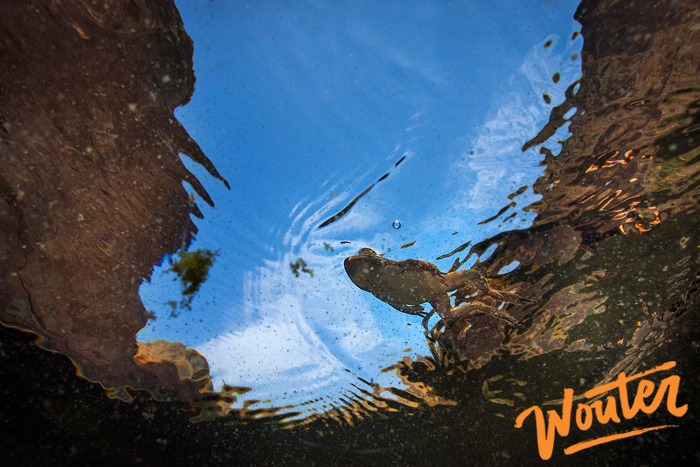 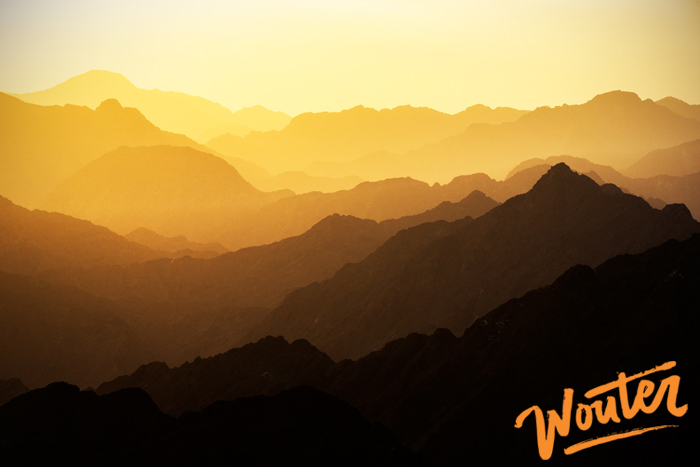 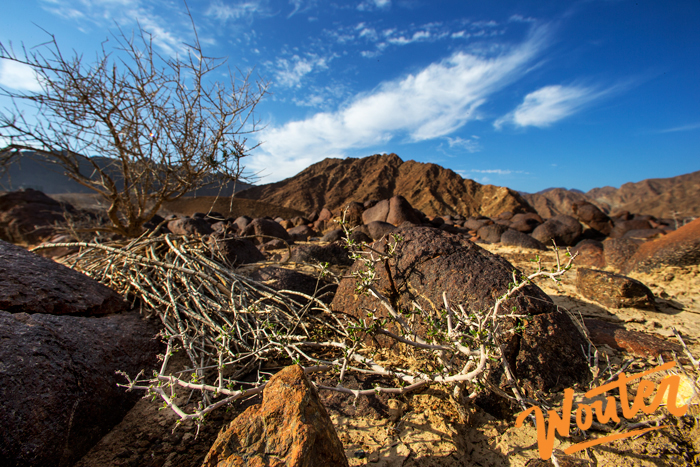