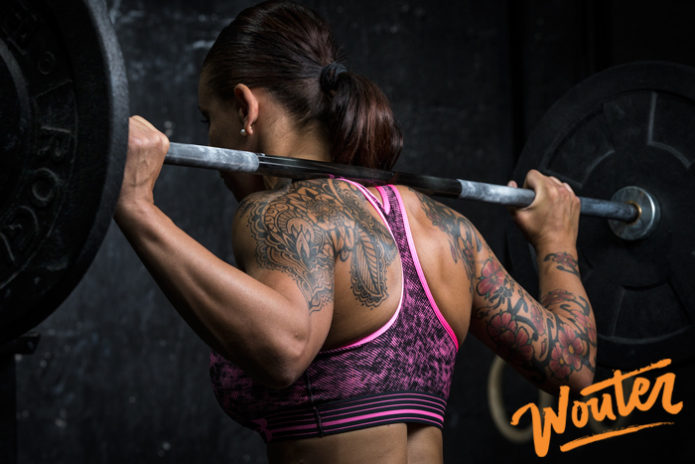 Eva Clarke and I have competed in races together a few times now. She’s upfront and I get to hang around somewhere in the middle. We recently shot the Under Armour Middle East launch campaign together.

Eva has an inspiring accolade of sports achievements under her belt but when checking out her Facebook page pre the UA shoot, I found a page rich with inspiring stories and achievements but pretty weak on strong visuals. I reached out to her and we spent a couple of hours in the gym building a bank of images to help Eva tell her story. 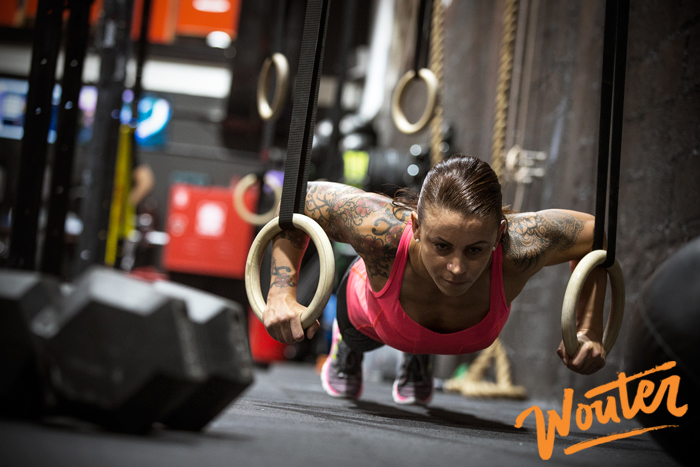 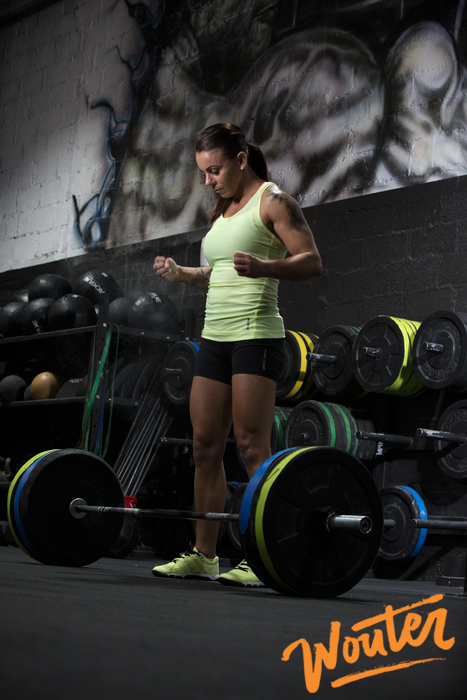 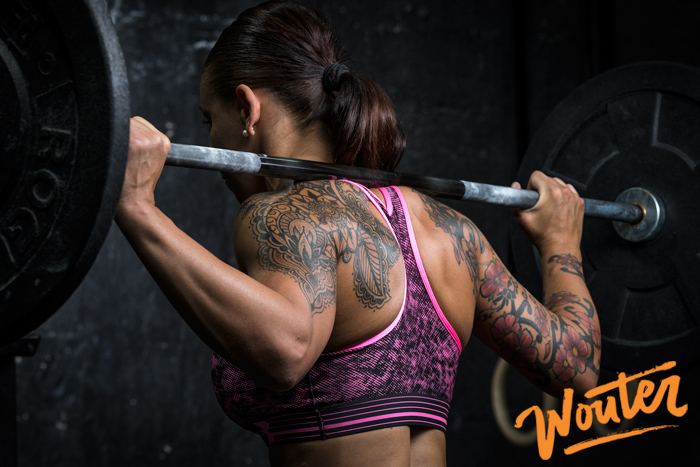 I had no real game plan when we started. Normally, I have quite a clear idea on deliverables and creative direction but on this occasion it was athlete led. I wanted Eva to inspire me so we just played around a lot. My motto is always to shoot ‘real people in real places’. Eva is certainly real and she commands the gym, it’s her place. We collaborated well with ideas feeding ideas… add some strobes and a camera and we got some pretty cool frames… 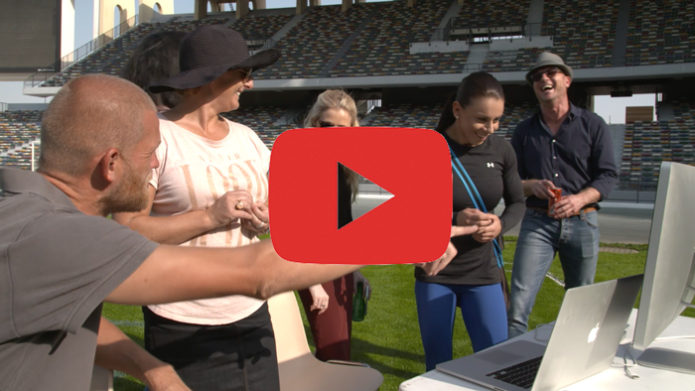 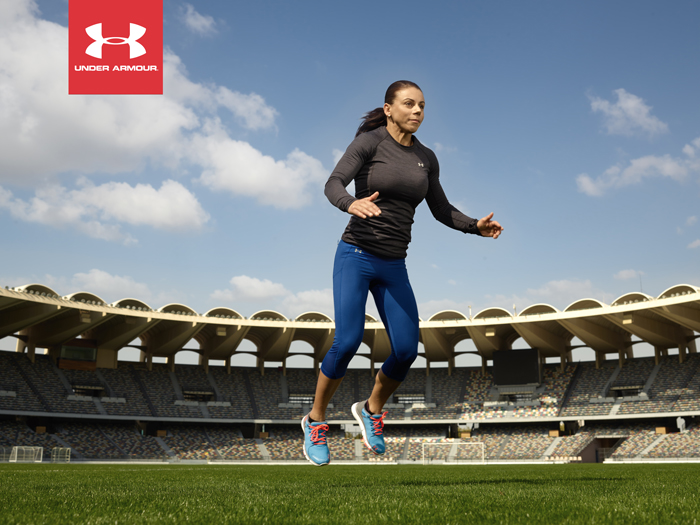 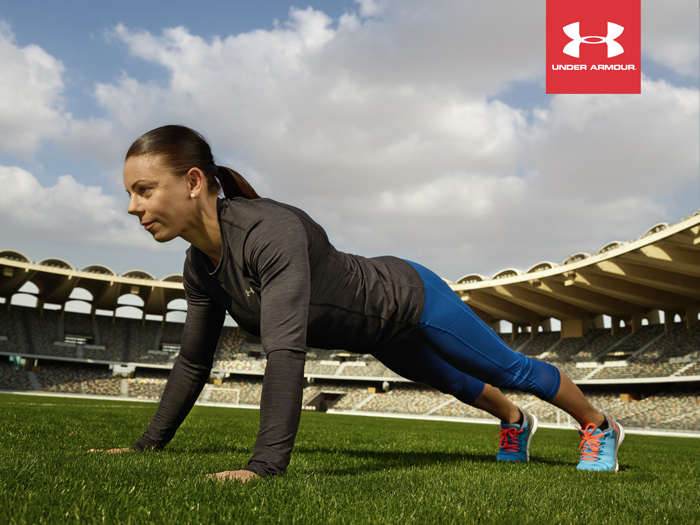 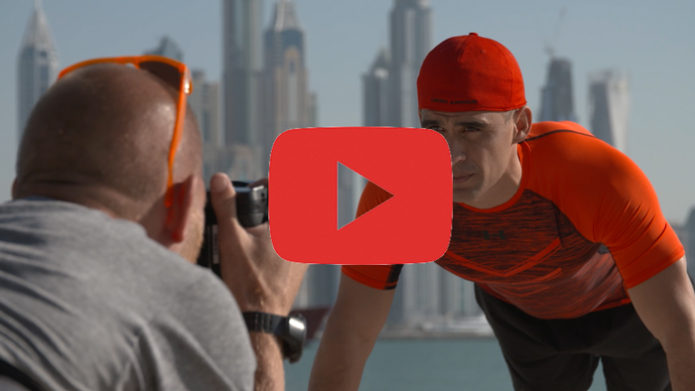 Just before the summer I shot the Middle East launch campaign for Under Armour, in conjunction with their official launch in the region. Thanks to agency BWM+ and along with their CD Greg we worked on one super strong image showcasing local athlete, Grant Goes, posing in a push up hold. I love working with real time athletes. True RAW power. They move effortlessly and fluidly, with authentic and perfect form.

Below behind the scenes video is the shoot in 90 seconds…

I shot using a killer PhaseOne medium format camera, allowing for huge end production printouts. It’s not always easy to shoot sports at one frame per second, but once you get the image right, the fine detail is amazing. Endless sharpness and tons of data to pull details back into the image. There is so much good to say about medium format. 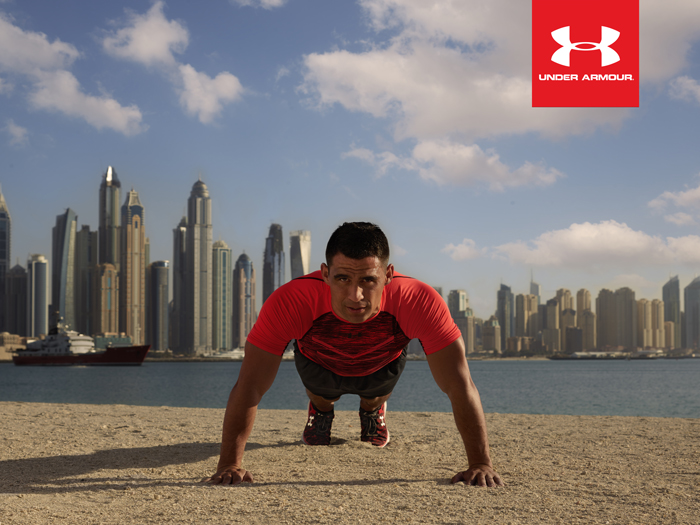 Thanks to Fairmont The Palm hotel for hosting us. The view from their beach is a stunner. Gotta get back there soon to chill and go sundowner.

Great gig. Thanks team for making it all happen.