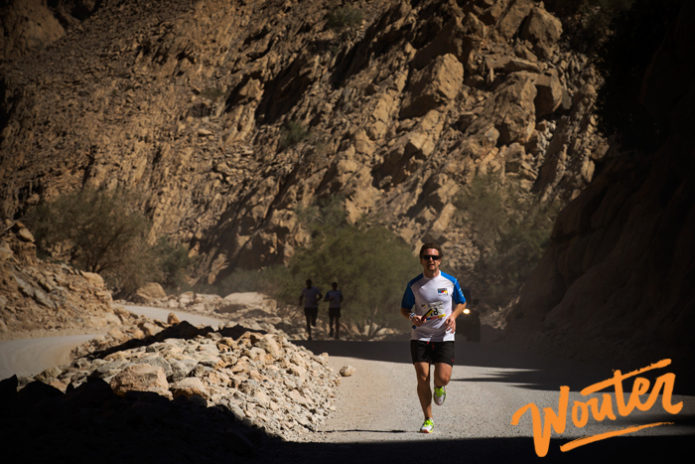 Ultra Running; Love. Can. Do.

I always mean to write this post during a big race, when the thoughts are most fresh in my mind, but somehow I never get round to it and then on return home, reality kicks in and the routine takes over.  So I went back to a voice memo I recorded during the 50k Urban Ultra Race.

Why is (long distance) running such a key part of my life? Why am I doing this? The hours on your feet, top to toe pain, negative self talk, dizzy sun rises and complete exhaustion. Why?

It’s hard to pin point what it comes down to but I’ll give it a try. For me, it’s about being out on nature’s trails because… well, because I love it. Because I can. Because this is what I do. These three words; LOVE, CAN & DO kinda sum it up for me. It’s about putting momentum towards the stuff I love, which works for running but also other passions in life. It’s important to walk your talk, even if it’s a long walk. It’s also about sharing the field with like-minded, driven and ambitious people. We’re all here, from all walks of life, for the experience.  Being out there, running together and embracing your surrounds is all that counts.

Earlier this year, I ran the Salomon Wadi Bih 72k solo and below is the brief race recap… 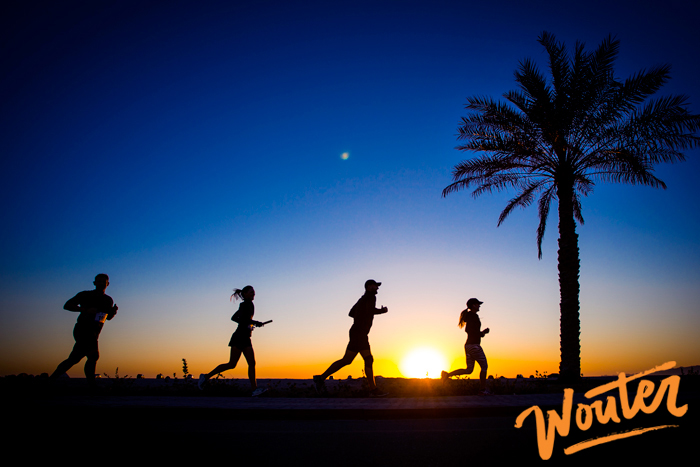 It’s 4.30am as the start gun goes off and we’re pounding through the sleepy town of Dibba. Once we pass the empty dam on the edge of the village, the race continues in a pitch black wadi (dry riverbed) filled with nothing but the meditative spotlights of fellow runners’ headlamps. After years of being on the other side of the lens and shooting the this Desert Relay, I thought it was time to sign up to run solo and give it my best bash.

Needless to say, it was tough. We basically ran through the wadi for 30 or so kilometres followed by a 1,000m mountain climb towards the turnaround point at 36km. The route returns back down the same way to finish at the Golden Tulip Hotel on the beach. The first part was amazing, running at night amongst these big rock faces and witnessing a new dawn. I even quite enjoyed the big mountain climb as a good, strong hike proved a welcome relief from trail running. I checked off the first half of the race in a little under four hours which I was pretty pleased with and I passed the 50km marker in reasonable shape, but the remainder, I recall, went downhill (no pun intended).

My nutrition was ok but my legs were screaming and the hallucinations, that all us runners can associate with, began with me seeing no other than Elvis stepping out of a 4×4 and strutting his stuff. These crazy thoughts at least brought me some much needed distraction. It’s fascinating during a long race, to observe how the brain behaves, the mad mind games it plays. And then there’s the constant inner voice telling you to stop, to give up, to reserve your body and mind for the hectic work and home life that lies beyond the race. It’s insane.

Of course, all “good” things come to an end… as does the finish arch eventually appear in the far distance followed by great applause and a well-deserved medal. Bingo. “What next?” I immediately ask myself. We’re a strange bunch, that you cannot argue! 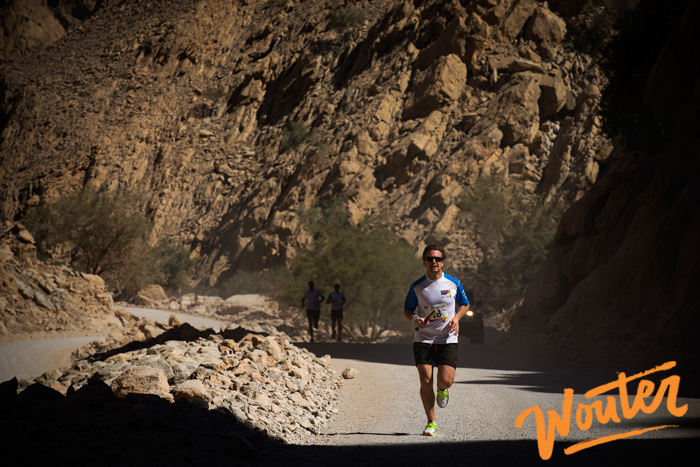 The following day I shot the relay race, working on capturing some beauty shots for sponsor, Salomon. Surprisingly, I had a pretty swift recovery from my own race. My legs were sore yes, but my joints had held up pretty well, which is always my biggest concern. Knowing the course and the experience that fellow athletes are going through certainly helps to create strong imagery. Knowing where to shoot, where the landscape is best, is often the hard part but luckily I’d seen it all the day before.

My thanks to John Young and the entire Wadi Bih team for putting on an amazing race. Anyone considering an epic mountain running experience, stay tuned to their webpage. Next year’s race marks their 25 year anniversary so it will no doubt be a special one.

Heading into the Hajar Mountains from the coastal town of Dibba never fails to bring back fond memories. I’ve been heading out to this area for over twelve years and it never fails to impress. Past trips have included endless camping adventures on the higher ridges, my introduction to trad climbing, a top three finish in the inaugural Jebel Qiwhi run, landing the winners trophy at the Arabian Quest, lot’s of long mountains runs, wadi floods (not recommended!) and last but not least, the witnessing of a super special wedding proposal by my best mate silhouetted against the moon. So when the phone rings and I’m asked if keen to cover the annual Wadi Bih run, my answer is always a resounding yes!

Those who follow my blog will have read about the race before. It’s a 72k run through a dry river bed, up the mountain and back, completed solo or as a relay team of five. In previous years, Nike were key sponsors of the race and my brief was guideline heavy. This year, the brief was very open. I was simply to create a bank of images that connect with the race. For me, this meant roaming around the wadi and just shooting where the light was at it’s best. I really couldn’t have asked for it better! The race actually takes place in END_OF_DOCUMENT_TOKEN_TO_BE_REPLACED