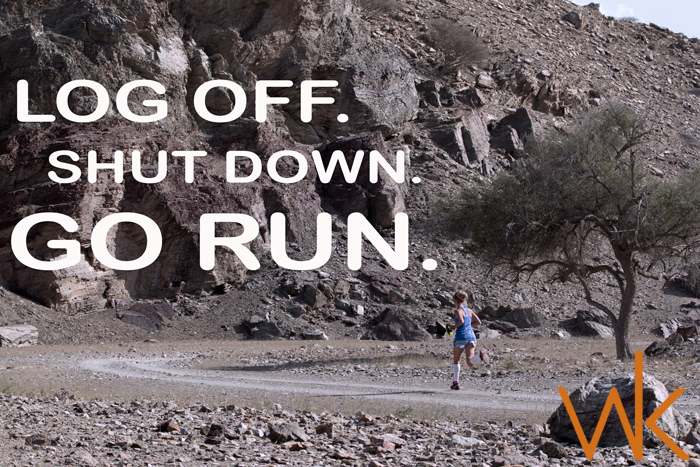 “Love to run, run and run.” Cath is one of the unsung heroes when it comes to ultra distance running. She’s run over a dozen 100 milers in different parts levitra cialis viagra price of the world and this summer, she’s gearing up for a second bash at a sub-30 hours Badwater, one of the worlds toughest foot races entailing 135 miles out in the brutal heat of Death Valley. Hats off to her!

How did we get together? I’ve known Cath for a few years. I shot her a couple of times during the Abu Dhabi Adventure Challenge and we’ve been talking on and off for a while about doing some personal work, both photography and video. As for what got the ball rolling was her idea to run Badwater for charity, to raise money for Back On Your Bike.

What happened to Richard Holland has touched the heart of many, especially amongst fellow athletes and triathletes in the UAE. An unfortunate early morning bike ride ended in a serious car accident resulting in a fast dash to the hospital. Months later, Richard still has a long way to recovery. Funds raised by Cath and many others go straight towards funding the expert medical bills. It gives me goose bumps just thinking how quickly life can take a dramatic turn, one where simply surviving becomes a daily task.

It’s becoming a team effort with the media crew at Adventure HQ and Nicolas at Sport in Life supporting Cath by making plenty of PR noise. Creating more awareness about her initiative and telling more people where and how to donate the much-needed cash to support Rich.

It really touched me when Cath called me for support on imagery. I love shooting these kinds of gigs especially when there’s a strong story behind the lens. We drove to the Hajar Mountains to a place I’ve not visited for a couple of years but knew would work perfectly for this particular shoot. With two busy schedules, our time frame was limited to two hours on site, not excessive but enough.

2XU kitted her out with some new gear to test so we played around with a few wardrobe changes. My aim was to shoot at least one strong portrait, one full body shot, one tight action / energy, one environmental action shot and one slow, exhausted look. I’m really chuffed with the results. I’ll let you pick your favorite.

Thanks Cath for your time and energy and best of luck with all the training. I’m proud of your fundraising efforts for Bank On Your Bike. Go, go go!