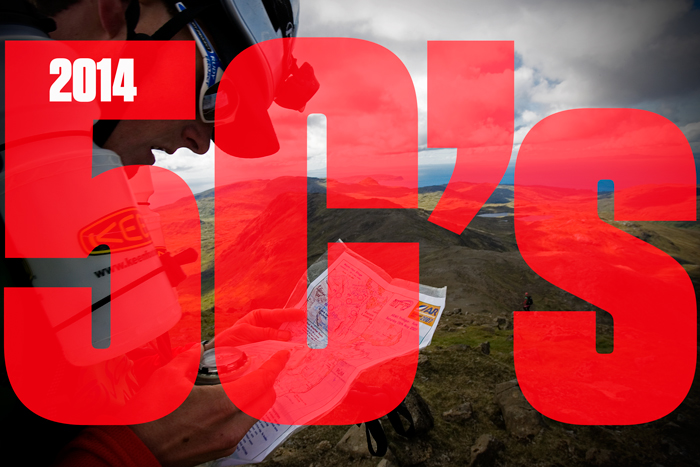 A new year is just around the corner so let’s think about this for a moment. Whilst some see this time as a chance to party, others see it as an empty sheet of paper… a twelve-month opportunity to create magic, an opportunity to write down the things you’d love to do, a combo of pro-active thinking and trusting that stepping into the unknown will work out in your favor.

The other day I was sitting in the car and it just struck me… if I could just summarise my full list into something short & sweet, what would it be. It’s good to reach for the stars, to constantly create ideas but it’s also about striking a balance between realistic deliverables and… viable time frames. I know my weakness is that I may spread myself to thinly by wanting to accomplish so much.

But back to the question. Let this be a helpful tool to you in planning your 2014. Ask yourself, “What are the five phone calls you’d love to receive in 2014? What five things / projects / goals would turn your 2014 into a crazy awesome year?”  Think BOLD. What would they be?

But we’re not done yet… there’s one more step. Inspired by one of Lewis Howes’ ‘The School of Greatness’ podcasts, you then need to make your five calls public. Tell your friends, your clients, your social media network… spread the energy and your wish list will get picked up. In isolation, little will happen but when you tell the universe, the universe will help you get there. Dare to share and have faith in the community. I really believe that ‘what you talk about is what you get.’

As for what’s on my list? You’ll soon find out… I’m crafting it now and have three of my five done.

Now it’s your turn. What’s on your list? Think big, think achievable. Let’s make ’14 your twelve months to remember. Don’t let another year flow by, with days passing by without notion…